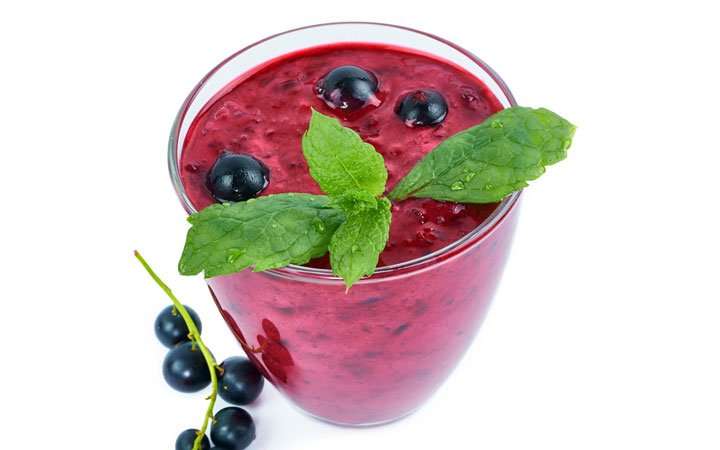 I recently wrote a post for a Blackcurrant Pineapple Smoothie from 130 Calories that I made when clearing out my refrigerator. It was so tasty.

Well, I have another recipe using blackcurrants which are my current favorite smoothie addition! It also uses Skyr, a (usually) low-fat, mild-tasting Icelandic cheese/yogurt.

My staples for making smoothies are kefir or yogurt, ginger tea/water, oats, seeds, fruit and greens. It’s surprising how, even with almost the same ingredients, just a little tweak like switching fruit or substituting different seeds, just a few things like that, gives you an entirely different smoothie.

Another thing worth adding is coconut water.

My husband always comments on how good a smoothie is when I use coconut water – even although he does not always distinguish what it is that makes it so good. It seems to add that something extra.

Coconut Water TIP 1:
I buy Coconut Water when it is on offer. I’ve often found it at almost half price, so it’s worth stocking up.

Coconut Water TIP 2:
You can store extra coconut water in the freezer.

Measure 1 cup of coconut water and pour it into an ice cube tray. Note how many cubes it makes so you know how many to use in a recipe. This will vary according to the size of the cubes in your ice cube trays.

To use the Coconut Water ice cubes:
For example, say 1 cup makes 6 large cubes and your recipe calls for half a cup of coconut water, add 3 cubes to your blender. If it makes 8 ice cubes, then 4 cubes equal half a cup, and so on. Simple math that even I can manage, lol! 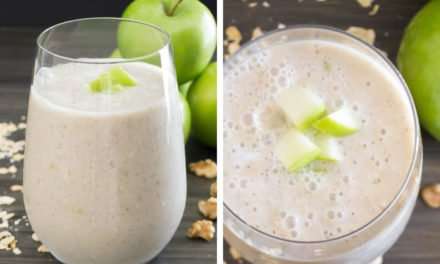 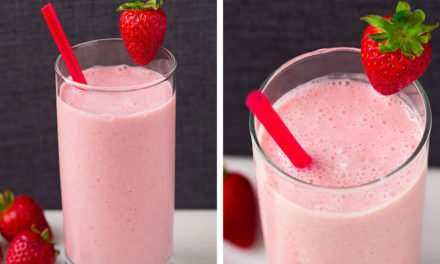 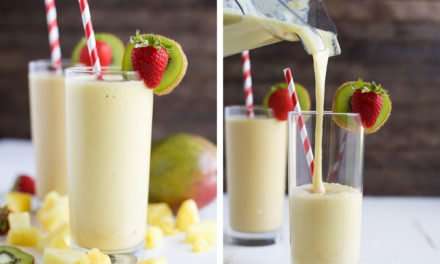 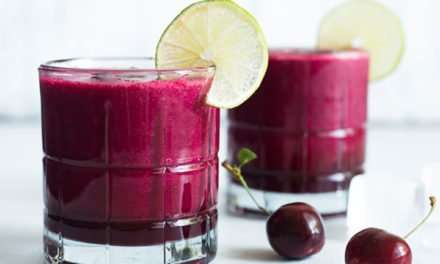