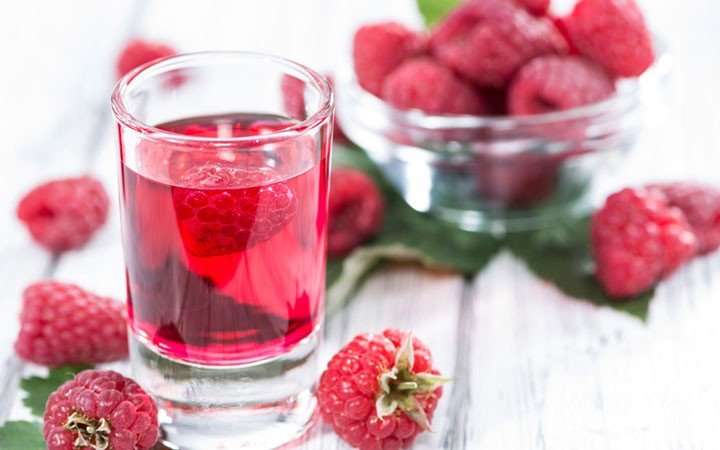 We’ve been told often enough that berries are good for us.  It’s just how good they are that we’re still trying to get a hold of – and which berries are better than others.  So I was interested to read about the powerful effects of raspberry cordial.

Traditionally cordials would be made with a wide variety of fruits and stored through the winter for a refreshing fruity treat, or to serve when guests came to visit.

I love the cordial story in Anne of Green Gables where Marilla goes out to a meeting of the ‘Aid Society at Carmody’ and allows Anne to invite her ‘bosom friend’ Diana to tea. If you know the story, you’ll remember raspberry cordial featured prominently … or rather, didn’t, for she confused the raspberry cordial with Marilla’s famous …

Needless to say, Diana got drunk and the friendship is ruined, for Diana’s parents forbid her to see Anne again. It takes a long time to restore order.

What a lovely trip down memory lane :o)

Anyway, back to the point, lol!

Many of us have avoided modern-day cordials (squash) for a long time due to the additives in most products.

Research by microbiologist Dr Heather Cavanagh reports that blackcurrant cordials and raspberry cordials can kill 12 different types of nasty bacteria that can cause tummy bugs, including E coli and some types of salmonella. Clinical trials have still be done to confirm the initial laboratory findings. However, there is much anecdotal evidence that ‘real’ raspberry cordial helps with stomach bugs. As do blackcurrant cordials. Modern cordials (squash) with 35% fruit content can help also.

In the lab, Cavanagh tested juice made from a number of fresh berries – including raspberries, blackberries, blackcurrants, cranberries, mulberries, loganberries and boysenberries – as well as commercially available cordials made from these berries (these cordials were made with real berry juice, not apple juice and artificial colours as is sometimes the case).

These juices and cordials were then diluted down with water to different strengths, the strongest was one part water to five parts cordial and the weakest was 1:100. Then each type of bacteria was mixed with each of the berry drinks. The researchers found a number of the raspberry and blackcurrant juice cordials killed most of the bacteria.

And while there has been some speculation that it’s the sugar content of cordials that kills bacteria, Cavanagh says there is something unique to raspberry and blackcurrant juices, which seems to be responsible.

Those cordials that had the best antibacterial properties contained at least 35 per cent raspberry or blackcurrant juice, and worked when diluted down to one part cordial in 10 parts water. Undiluted raspberry juice and blackcurrant juice worked just as well as the cordials. 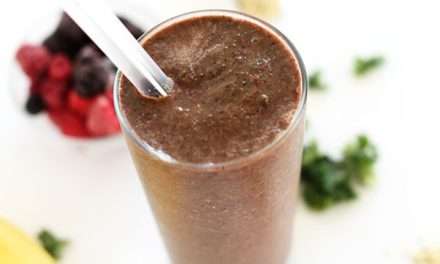 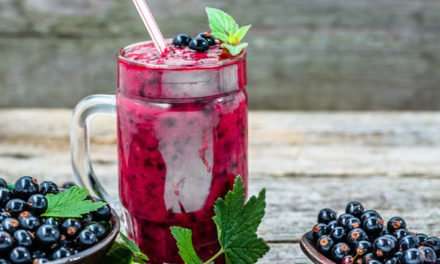 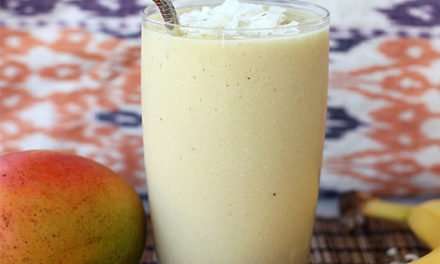