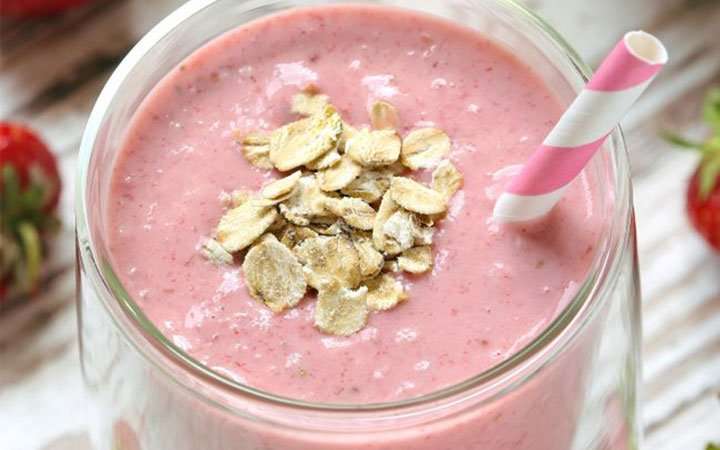 Have you survived this winter so far without succumbing to the flu? We are surrounded by it here and many folks have been really unwell.

I usually think of chicken soup as a cure-all when the family is sick and it’s the first thing I serve (to family and to friends) when someone has been poorly. But did you know that a banana is excellent when you have had a tummy bug? As well as replacing potassium-loss due to vomiting and diarrhoea, the starch coats the lining of the stomach, easing digestion – plus starchy foods don’t sit long in the stomach.

The recipe today is from Erin at TexasErin who tells us of something that helped her. She says this smoothie …

… is not only delicious but helps relieve nausea and upset tummies!

I call this my upset tummy smoothie. For a few years … I’d wake up in the middle of the night feeling really nauseous and I’d remain a little nauseous for a few days.

It was bizarre. Several doctors and an endoscopy later, I decided just to try probiotics. I took those for a week and haven’t been nauseous since!

So, while this recipe may not be a cure-all for every ailment, it will taste great whether you feel poorly or just want a healthy, tasty smoothie recipe. :o) 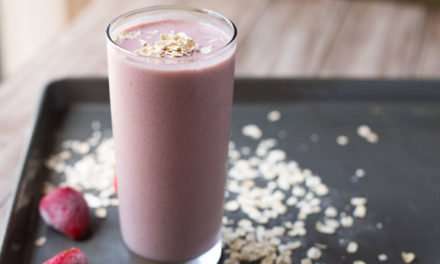