Like to jump on the acai smoothie bowl bandwagon with me! Took me a while, but now that I finally made my first smoothie bowl, I am completely hooked!  Why? Mainly because of all the toppings…

The smoothie itself is awesome, but the toppings make it exciting! So many fresh summer flavors and textures. Its coconut bowl food really, because everything served in a coconut is just that much better.

This one’s from Tieghan Gerard (halfbakedharvest.com) who does a super job…

The smoothie base takes maybe five minutes to throw together. It could not be easier and you can use fresh or frozen fruit and adapt the recipe to use what you have on hand. There are so many different combos you can do, but I went the summer tropical route.

For the granola, instead of a traditional granola I went with a buckwheat granola, because buckwheat and I are currently having a moment. Meaning, I want to make everything using buckwheat. I love its earthy flavor and the crunch it gives.

… for this granola we are toasting the buckwheat in the oven with some seeds, coconut and honey. I promise it is addicting and super crunchy, which I love! 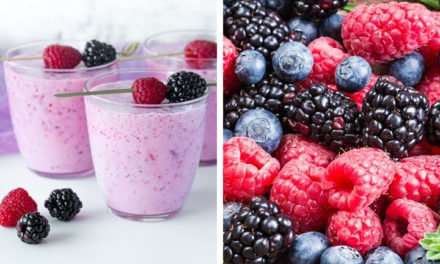 [Recipe] Variations on a Berry Healthy Smoothie from Only 120 Calories 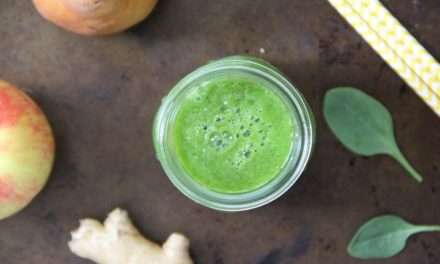 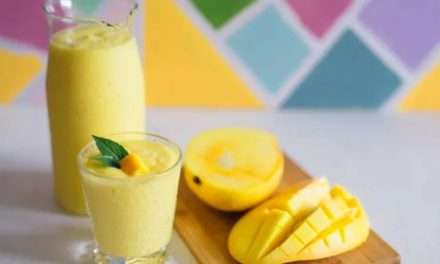