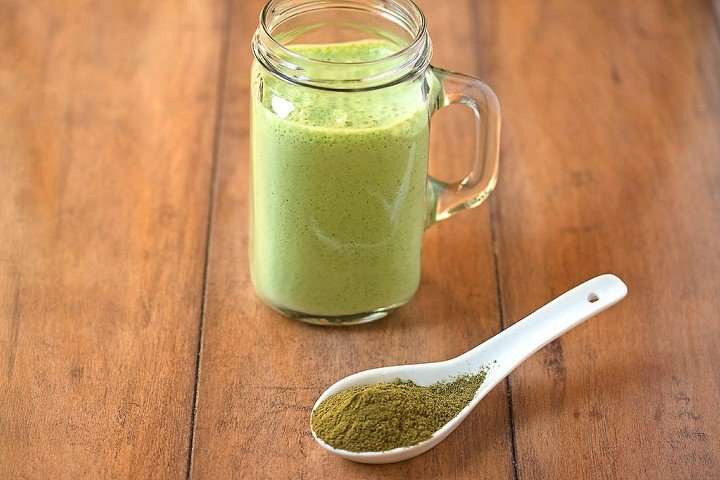 As we all know, some of our ailments are brought about by having deficient nutrients in our body, which is where healthy green smoothie recipes help – to make it easier to correct the balance. Since these ailments are the often the only warning signs that we might be deficient in some nutrients, if we replenish these nutrients in time, the symptoms usually disappear.

For example, research is starting to show that the super-green, spirulina, has several healing properties. It appears to have a positive effect on immunity, allergies, certain viral diseases, liver damage and more. Especially in its powder form, spirulina can be a potent and effective addition to your next green smoothie recipe.

The immunity booster recipe I found is a wonderful treat from Sexy Veggie (at VeggiesByCandlelight.com) which she enjoyed recently after a Hot Yoga session. Delightful, must-try recipe!!!

Scroll down to the next page to check out the recipe.

When it comes down to eating these super greens .. they key is to experiment and see what agrees with you.  Some people love them .. while others find their bodies don’t tolerate them well.

Spirulina is a freshwater algae that’s been harvested for thousands of years in many parts of the world.  It’s about 60 percent protein by weight .. and an abundance of other nutrients as well.  It’s rich in vitamin K .. irons .. beta-carotene (even more so than carrots!)

See the Next Page for The Healthy Prominent Green Smoothie – Boosting Immunity.. 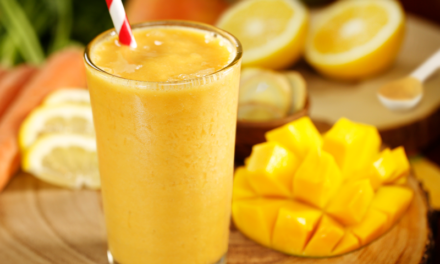 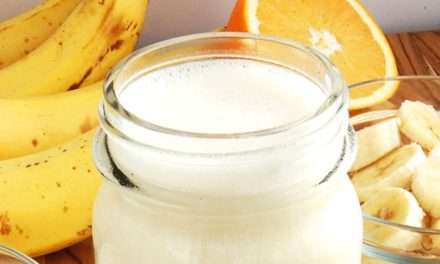 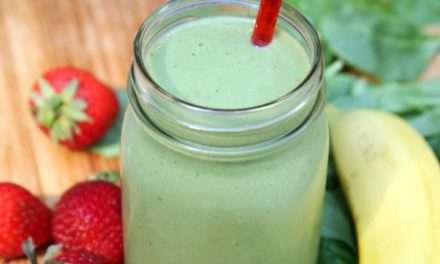