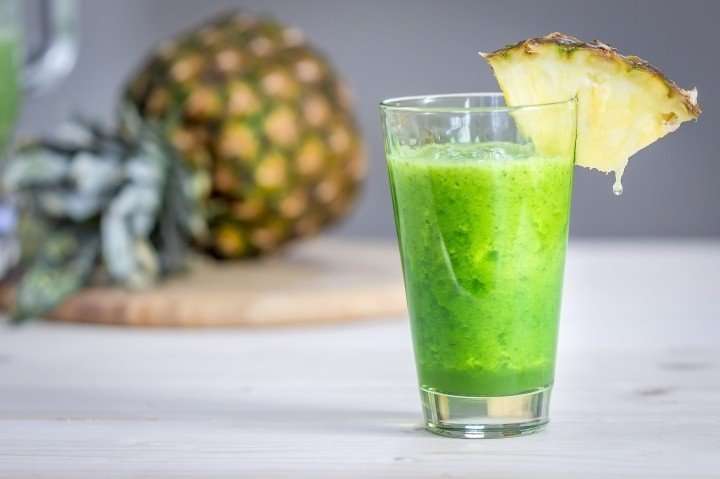 Colds, flu and sinus infections are rife at this time of year. So what do we do to fight them?

Pull out the pineapple, that’s what!

Pineapple is full of bromelain, an enzyme that deals a mighty blow to the thick mucus that painfully chokes our airways. It will have us feeling better in short order.

And don’t do like I used to and discard the core for it contains more of the enzyme than the flesh, according to Dr Axe.

Pineapple is a South American native and a cherished part of Hawaiian folk medicine. Used widely as a natural remedy to treat everything from indigestion to allergies, it is brimming over with vitamin C, B1, potassium and manganese.

In addition to these phytonutrients, it appears that the secret to its almost supernatural healing power comes from a protein-digesting enzyme called bromelain.

In fact, pineapple is one of the richest sources of bromelain in the world.

And, yes, the kale has many great benefits, but for now know it is really, really good for you, and we’ll cover the details in another post.

Get our great-tasting, sinus-relieving smoothie recipe on the Next Page … 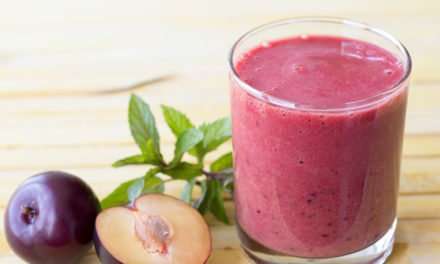 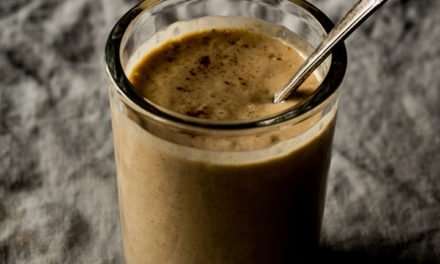