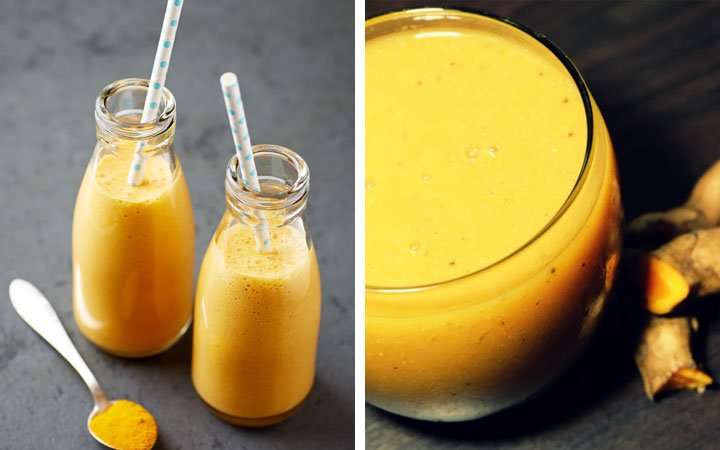 We’ve been told that turmeric is good for us and we should take more of it.

There are thousands of scientific papers published that tell of the benefits of turmeric, but not many studies actually done on humans. For a television program, the BBC got some leading scientists and a number of volunteers to do a novel experiment. The volunteers were divided into three groups: one was given a placebo, the second group was given a supplement and the final group were asked to add one teaspoon of turmeric every day to their food, for a period of six weeks.

In comparing tissue samples from women with and without breast cancer, Prof Martin Widschwendter and his team at University College, London, have discovered a change occurs in the DNA of cells prior to them becoming cancerous. And if detected in time, they can potentially be reversed before becoming cancerous.

“We didn’t find any changes in the group taking the placebo,” he told me. That was not surprising.

“The supplement group also didn’t also show any difference,” he went on.

That was surprising and somewhat disappointing.

“But the group who mixed turmeric powder into their food,” he continued, “there we saw quite substantial changes. It was really exciting, to be honest. We found one particular gene which showed the biggest difference. And what’s interesting is that we know this particular gene is involved in three specific diseases: depression, asthma and eczema, and cancer. This is a really striking finding.”

The article reports that the volunteers who took turmeric with their food added it to a whole variety of foods, so the team are confident it was the turmeric that was the tool of change and not any other food.

You can read the whole article at the link at the end of the post.

To help you increase your intake of turmeric, we have a recipe for you. Please turn to the Next Page (click button below) for the recipe … 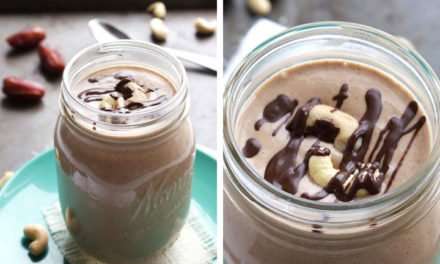 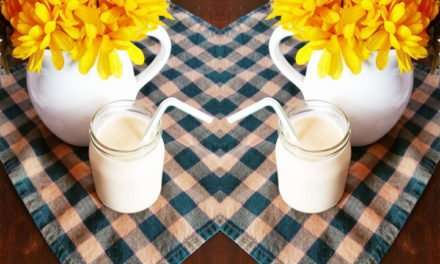 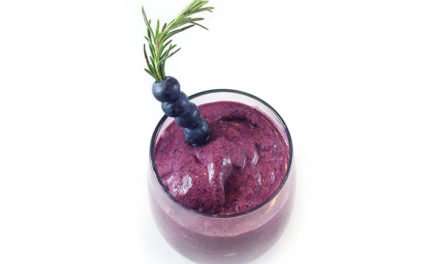