Here’s a great way around a common problem – you want to include green tea in your diet for the health benefits, but you can’t stand the stuff! Read on for how Danae solved this problem… I’ve called this Meal on the Move Smoothie “#6a” since this was actually the original smoothie recipe Danae adapted to create our “#6”.

Even though winter is approaching fast, and there may soon be a foot of snow sitting in the yard, Danae says… “I still look forward to refreshing smoothies like this Raspberry Green Tea Smoothie.”

One of my New Year’s resolutions, if you can call it that is to drink more tea. I don’t know what it is, but I just can’t get myself to like the stuff. I have no problem sucking down my coffee in the morning, but whenever I make a cup of tea I have about two sips then decide I don’t like it any more. In particular, I really want to like green tea because of all the great health benefits.

As with any food or drink that claims to have health benefits, take it with a grain of salt. There will always be cases for and against them. In my opinion though, adding green tea into my diet can’t hurt and will hopefully only benefit me.

So, back to how I’m going to make myself enjoy a cup of tea…stick it in a cold refreshing smoothie of course!

Until I find a brand of tea that I fall in love with I’ll remedy the situation by making myself this delicious Raspberry Green Tea Smoothie!

See recipe on Next Page… 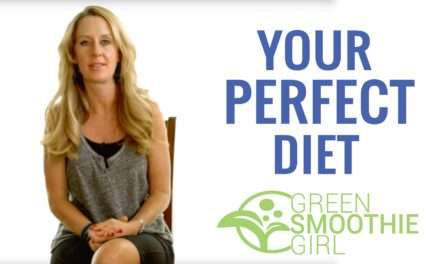 [VIDEO] 7 Principles of a Perfect Diet? For Everyone? 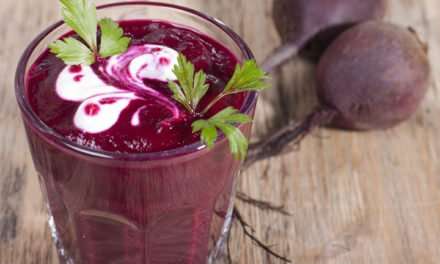 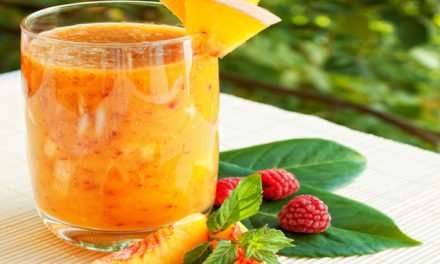 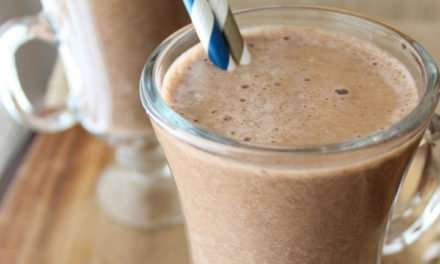