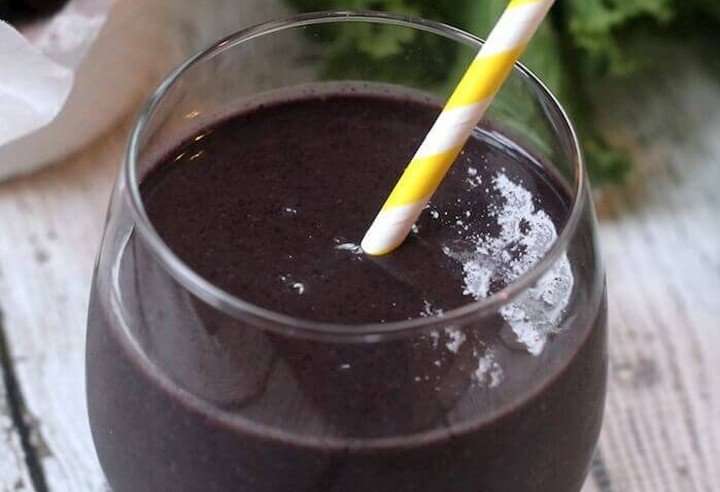 In case you hadn’t noticed(!!), its the New Year, so of course detoxification is on everyone’s lips. And it is a great idea – after the excesses which too many of us succumb to over the holiday period…

So the aim of detoxing is simply to cleanse the body of the unhealthy remains of the highly processed foods that we’ve feasted on in the last few weeks. Of course our liver will do this for us, but we can help things along significantly by consuming lots of nutrient-rich fruits and veggies.

So exactly what foods should we be concentrating on? This is where Alexis Joseph’s cool Wild Blueberry Detox Smoothie recipe come in…

Scroll down to the next page to check out the recipe

By enriching your life with simple antioxidant-packed superfoods like Wild Blueberries, avocado, turmeric, and kale, you’re giving your liver a break and boosting your physical and mental health.

While black pepper in a fruit smoothie may sound like a prank, it actually adds a deliciously unexpected kick. Flavor aside, the real reason black pepper plays a starring role in this healthy beverage is because adding a pinch boosts the bioavailability of curcumin (the bioactive compound in turmeric) by more than tenfold.

Rewind. Why do we care about boosting curcumin levels? Several studies suggest that curcumin is a potent fighter of cancer, inflammation, osteoporosis, and more.

Turmeric is a true superfood!

Now read on to the Next Page for the wild blueberries smoothie recipe – your liver will surely thank you! 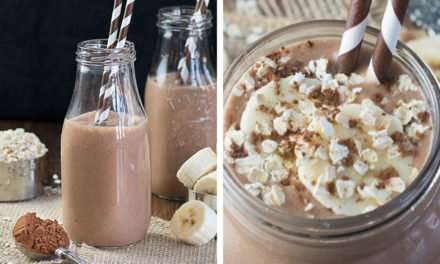