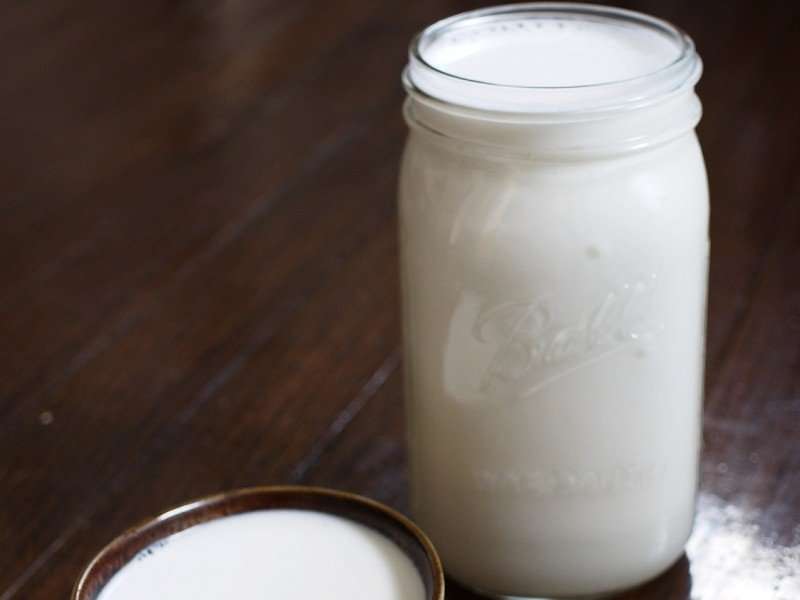 This coconut milk smoothie – thanks to Rebecca Bohl of HealingSmoothies.com – is a “smoothie among smoothies” – so velvety in texture & rich in coconut flavor. She calls it “a creamy and decadent drink”, and so it is! The addition of cinnamon and banana tops it off.

Coconut milk is now available in many different forms. It comes boxed, or canned, and rarely straight from a coconut. Full-fat coconut milk can load on the calories, so I usually use lite canned coconut milk. It’s up to your personal taste though. I am not a fan of coconut milk from a box, so I usually turn to the canned version. I chill the coconut milk before using it in a smoothie such as this, which thickens it even further.

For the whole story and smoothie-making instructins, check out the full article here: Rebecca Bohl 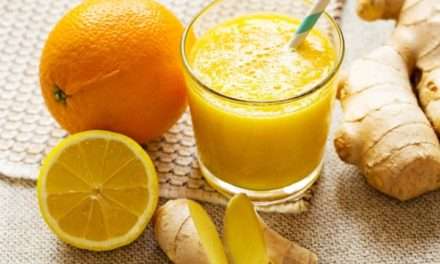 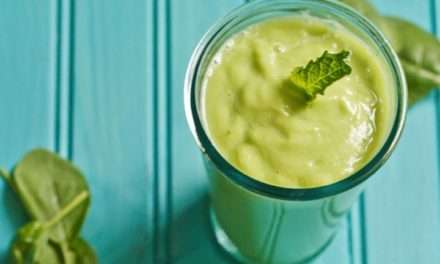