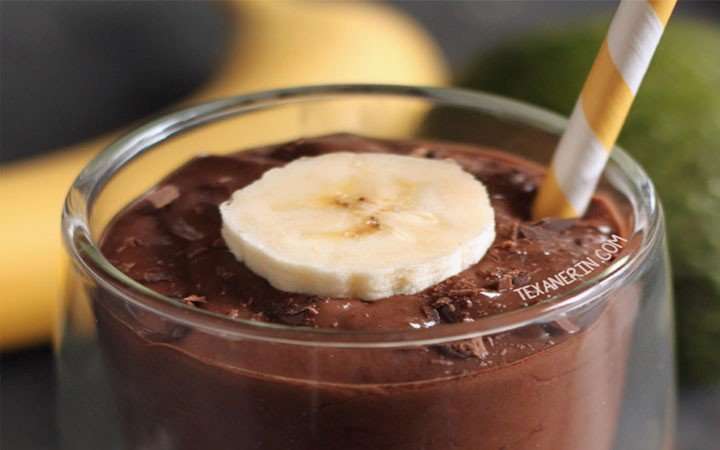 The chocolate is not just there for the flavor: there are many nutrients in that spoonful of cocoa. But take care to make sure you do not use dairy with it as that inhibits the absorption some of the nutrients by your body.

Heidi Godman, writing at Health.Harvard asks “Is Cocoa a Sweet Treat for the Brain?” (The short answer is yes!) Heidi says …

After eight weeks, people who consumed medium and high amounts of cocoa flavanols every day made significant improvements on tests that measured attention, executive function, and memory. The findings were published online in the American Journal of Clinical Nutrition.

Please turn to the Next Page for the recipe … 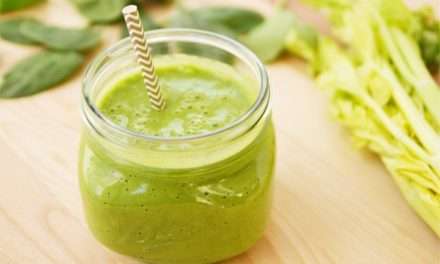 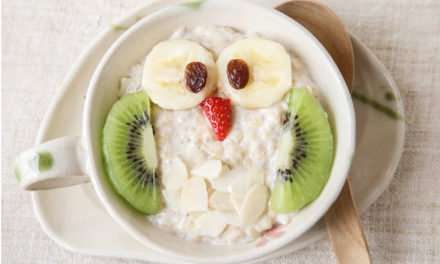 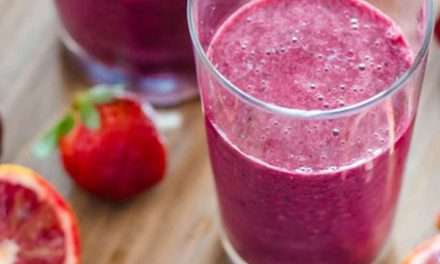 [RECIPE] Fresh-baked Cinnamon Roll You Can Sip Through a Straw!