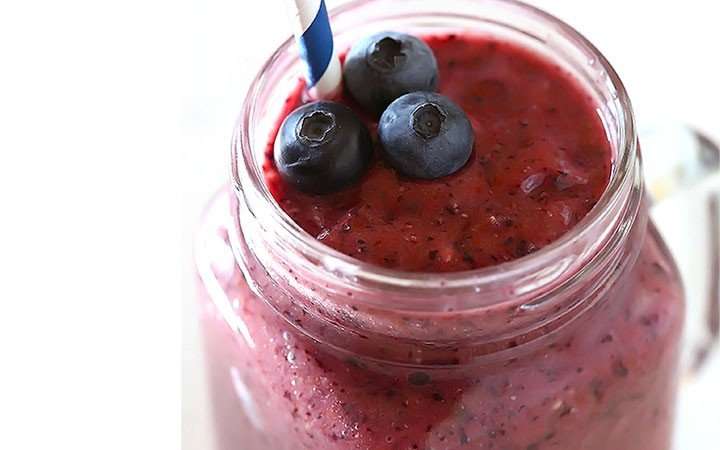 Avocados are rich in almost 20 vitamins and nutrients including healthy fat and is a good source of fiber. They also have more potassium than bananas. They are good for the heart, vision, bones and the brain.

Blueberries are great for bones, blood pressure, diabetes, the heart and mental health. They have a great fiber content thus making you feel full and less likely to nibble, and to prevent constipation and

Population-based studies have shown that consumption of blueberries can reduce the risk of cognitive decline as well as Parkinson’s disease – a neurodegenerative disorder resulting from cell death in parts of the brain.

Studies have also revealed that in addition to reducing the risk of cognitive damage, blueberries can also improve short-term memory loss and motor coordination.

… also known by some as a “superfood,” containing a wide variety of nutrients that offer protection against conditions such as cancer and heart disease. Now, researchers believe that they may have a part to play in the fight against Alzheimer’s disease. 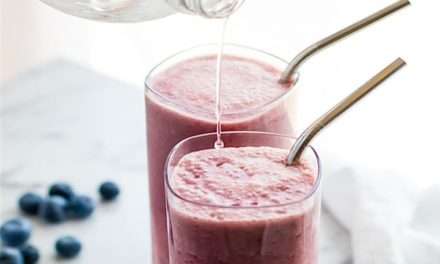 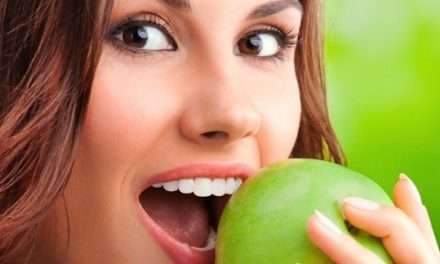 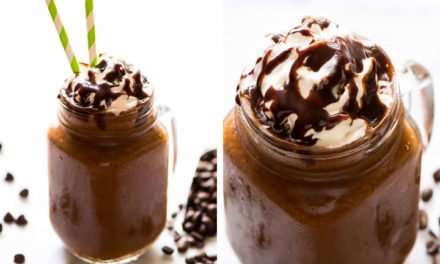