How often do you find yourself sitting on your couch with a warming pad & huge bowl of chocolaty stuff? It your period again! And many of us are overtaken by food cravings which are near impossible to ignore.

Here’s a smoothie recipe you’ll enjoy, it’ll not make you feel tired and bloated like that chocolate dessert bowl you were going to have, and according to Jenny Sugar (popsugar.com) it’ll provide some relief… (also, I love cashews!)

Go on to Next Page for recipe… 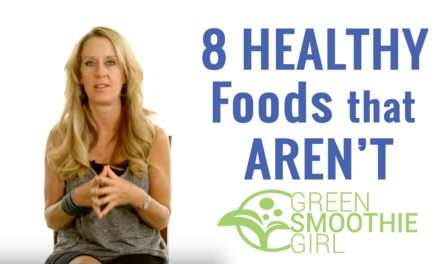 [VIDEO] 8 Healthy Food Hoodwink – Which of These Do You Still Use? 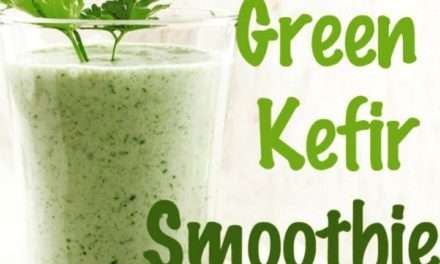 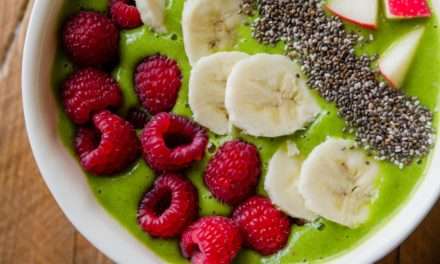 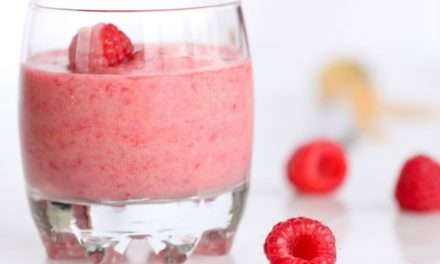 [Recipe] 6 Tips to Scotch Sugar from Your Smoothies