All things natural are not necessarily good for you, nor safe to consume.  I was concerned to read about Carrageenan in an article by Leah Zerbe at Prevention.com.  She explains that Carrageenan is a stabilising and thickening agent derived from seaweed and used in a whole host of products like almond milk, coconut milk, soy milk, yogurt, commercial broth, some frozen dinners.  It is also used in some commercial organic foods, and even ice cream and chocolate.

It has been researched since the 1960s and indicates it can cause inflammation in our bodies, gut irritation and some research says it may even cause cancer!

Leah’s report quotes Charlotte Vallaeys, director of farm and food policy at the Cornucopia Institute, an organic watchdog group that promotes family-scale farming, the organisation that petitioned the FDA to ban Carrageenan …

[Carrageenan ’s] use in beverage products could be completely eliminated if companies printed “Shake Well” on their packages, since carrageenan essentially makes sure liquids remain mixed.

Although derived from a natural source, carrageenan appears to be particularly destructive to the digestive system, triggering an immune response similar to that your body has when invaded by pathogens like Salmonella. The result: “Carrageenan predictably causes inflammation, which can lead to ulcerations and bleeding,” explains veteran carrageenan researcher Joanne Tobacman, MD … [who] says the food ingredient irritates by activating an immune response that dials up inflammation. Her previous work showed a concerning connection between carrageenan and gastrointestinal cancer in lab animals, and she’s involved with ongoing research funded through the National Institutes of Health that is investigating carrageenan’s effect on ulcerative colitis and other diseases like diabetes.

Anjali Prasertong from The Kitchn says she switched to non-dairy milks after learning that 65 percent of us had trouble digesting lactose, the sugar in milk.  Apparently that figure rises to 90 percent in the East Asian population.  As she is of East Asian decent she thought it wise to make the switch to non-dairy products.

Although it is considered safe by the FDA, some scientists have raised questions about the potentially harmful effects of widespread carrageenan consumption … The FDA denied a petition to re-examine the safety of carrageenan and it is still an approved ingredient in organic products, but a few companies like Stonyfield have pledged to reformulate their products that currently use the additive.

So, after learning the downside of Carrageenan Anjali has switched back to dairy products.  Anjali does not have a health reason, nor a philosophical one, for using non-dairy products, so the switch back was not any issue for her.

But what if you do have a health or philosophical reason to avoid dairy products?  One option is to make your own almond milk, which you will see on our earlier post is remarkably easy.

For more on the implications of carrageenan and how to minimise the risks, read the original article here: The Kitchn and Prevention.com

And Wellness Mama, who sums it up with …

The research is shaky on if carrageenan is a carcinogen or not, but I’m yet to see any research touting its health benefits. Our family avoids it for this reason, especially as it is just used for thickening products and does not serve a nutritional purpose. 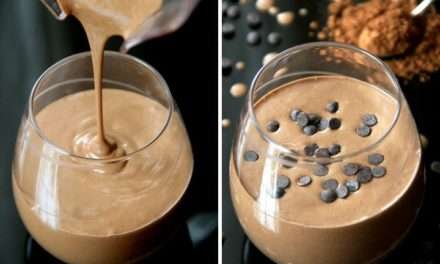 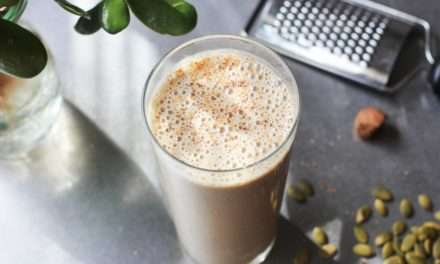 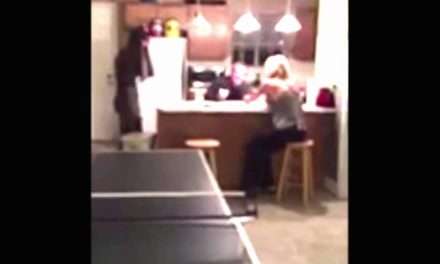