This article (originally from NewsFinder.org) makes huge health benefit claims for simple honey and cinnamon. There’s a list of 18 points which are all very interesting, and refer to “scientists” who have “noted” various things, but without any citations at all. You’ll see the sort of thing I mean here…

It is found that a mix of honey and cinnamon cures most diseases. Honey is produced in most of the countries of the world. Scientists of today also note honey as very effective medicine for all kinds of diseases. Honey can be used without side effects which is also a plus. Today’s science says that even though honey is sweet, when it is taken in the right dosage as a medicine, it does not harm even diabetic patients.

Too good to be true?

Check out this recent version from Drew Canole at FitLife.tv 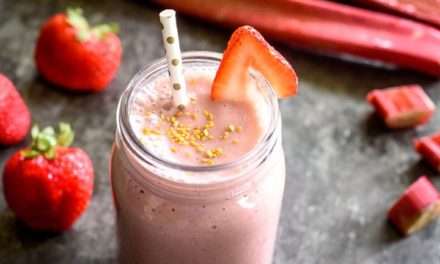 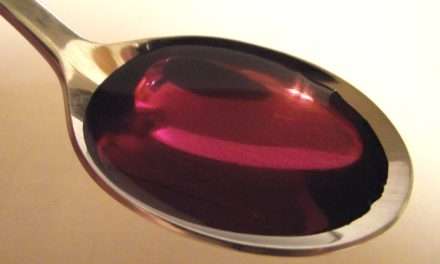 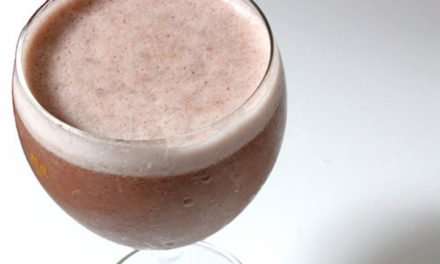