Is Cinnamon a good immunity booster?

Some studies would appear suggest it is – according to a fascinating article I came across yesterday by Dr Josh Axe (of draxe.com) where he lists “13 Proven Health Benefits of Cinnamon”.

According to Dr Axe…

There are many benefits of cinnamon when it comes to defending the body from illnesses. Cinnamon is a natural anti-microbial, anti-biotic, anti-fungal, and anti-viral agent. The immune-boosting abilities of cinnamon are found in cinnamon’s essential oils.

Cinnamon is used in many cultures to naturally help fight harmful infections and viruses. Cinnamon oils also have protective abilities against various bacteria which can cause negative symptoms in the digestive tract, on the surface of the skin, and can lead to colds or the flu.

For more info on how cinnamon helps fight diabetes and 12 other ailments, check out the original article here: draxe.com 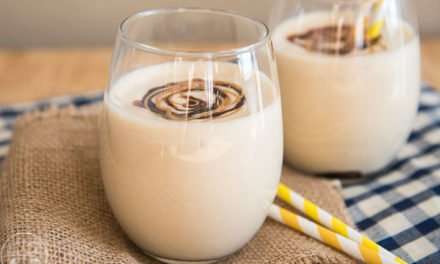