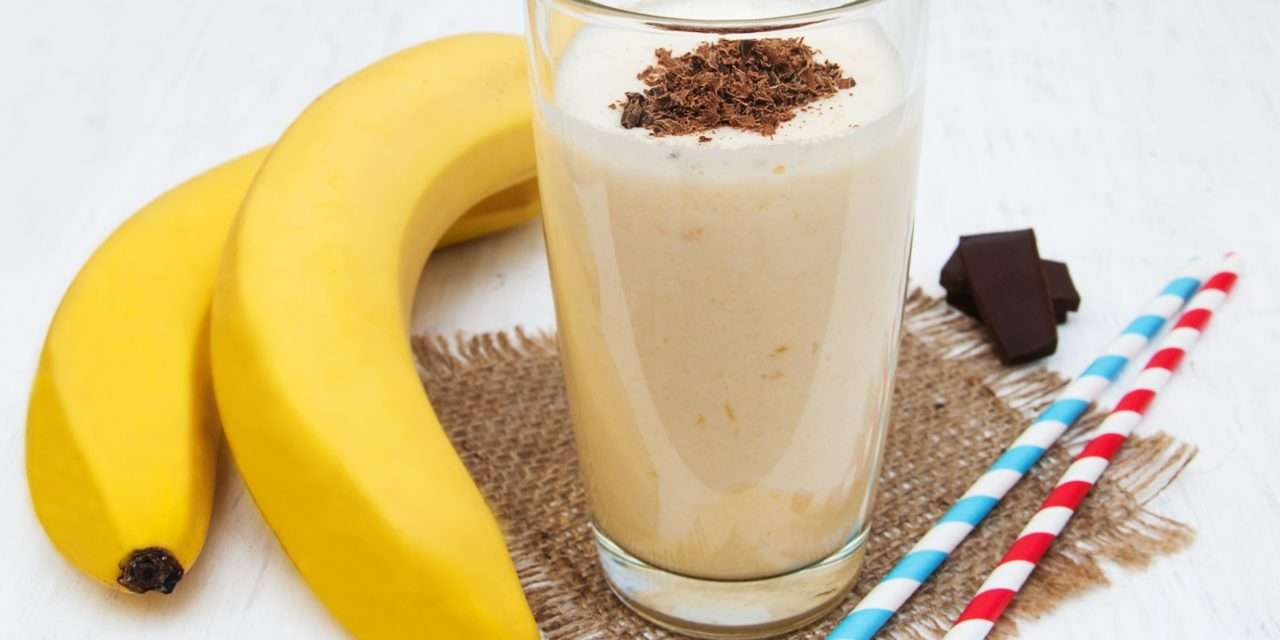 Should You Avoid Eating Bananas?

Thanks to Tracy Russell for these comments from her article here: IncredibleSmoothies.com … 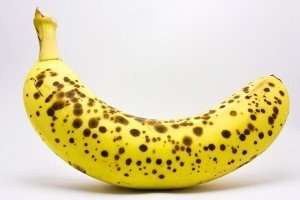 Okay, so I’m going to briefly defend bananas because they do get an undeserving bad rap.

Too Much Sugar (“They’re Fattening”): Bananas contain natural sugars that are totally different from table sugar or corn syrup. Unlike donuts and cookies, bananas will not make you fat. Yes, they contain fructose and carbohydrates, but they’re the good kind of carbs that help fuel your workouts. And the fructose in bananas won’t expand your waste line.

High Glycemic: The Glycemic Index was introduced in 1981 and was based on a study that measured how foods affect blood sugar response. It is true that bananas are “high glycemic”** compared to other fruit, but they are no worse for you than pasta, rice, corn, bread, potato, broad beans and many other foods. High glycemic simply means that the food elevates your blood sugar quicker than other foods.

**Note: However, according to the International GI Database, fully ripe bananas have a glycemic index of 51. This counts as a low glycemic index food, because its GI value is under 55.

All foods raise your blood sugar and in healthy, non-diabetic people, this is not a reason for concern at all. In fact, if your overall diet is low in fat, the sugar in fruit isn’t a concern for you either. Foods should not be avoided by healthy people because an expert made a list of foods based on a study that raise blood sugar more than other foods. Sometimes you want to raise your blood sugar quickly, like after working out.

Hybrid Fruit: Sure, bananas are a hybrid fruit. They are missing seeds and cannot reproduce without human intervention. However, hybridization is not the same thing as genetic bio-engineering as is done with genetically modified foods or GMO’s.

There are no known health risks with eating hybrid fruit such as bananas, seedless watermelons, seedless grapes and navel oranges. In fact, hybrid fruits have been around for generations with no documented ill effects.

So, to answer the question simply – No!

But what about the new wonder food – flax seed? – See Next Page…then the recipe… 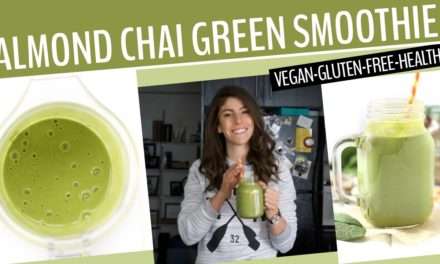 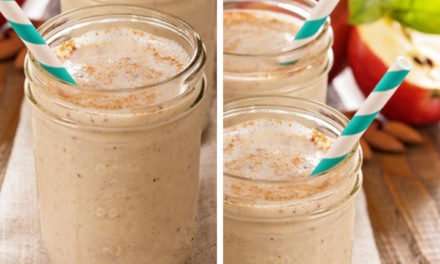 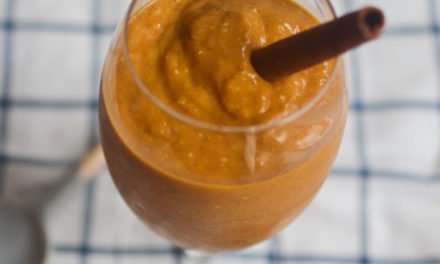 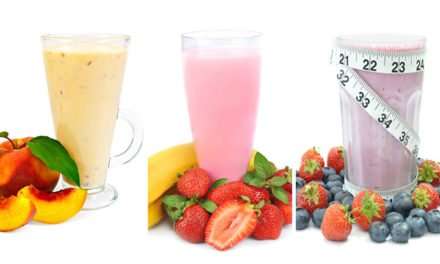 [Recipe] 3 Freezer Smoothies for the Office or School Lunch Bags